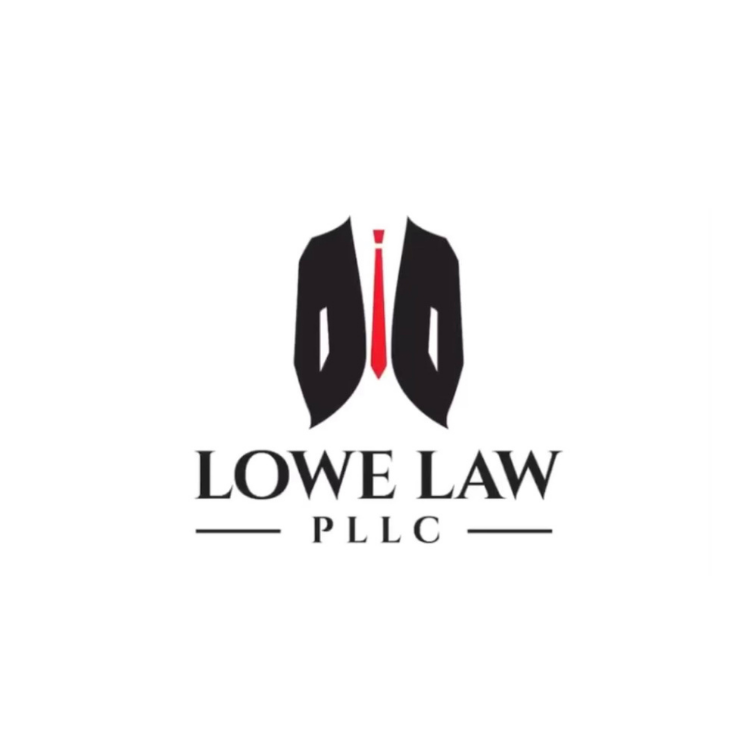 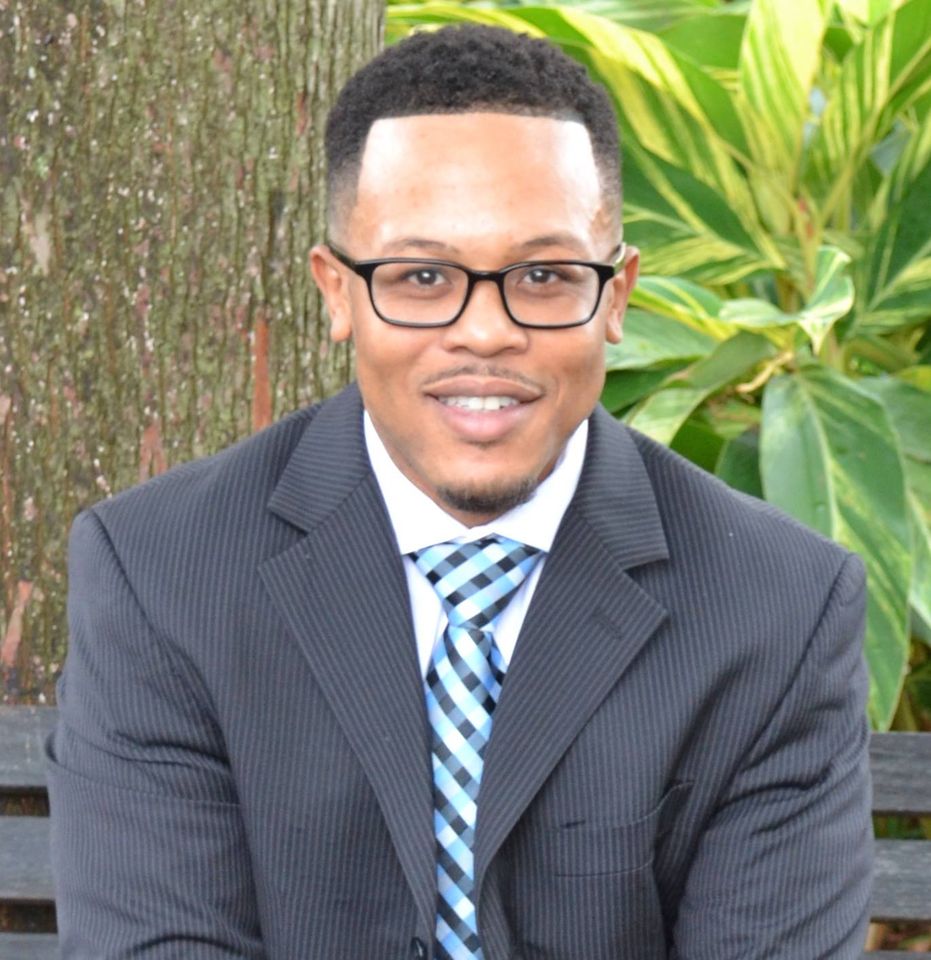 Attorney Lowe was born in the impoverished Chicago suburb of Harvey, IL, and is no stranger to the law. Although he managed to earn his Doctorate of Jurisprudence from South Texas College of Law in Houston, Texas, his journey was not that of the typical lawyer. As a child, Attorney Lowe found himself in poverty, surrounded by drug dealing and gang violence. Unfortunately he once a product of his environment and found himself in trouble with the law on multiple occasions. Attorney Lowe realized the importance of his future, or lack thereof, and made the choice to change. He now fights on behalf of those from environments similar to the one he was raised in and those that find themselves in front of the judge, jury, and/or prosecutor begging for another chance, or to simply be understood and given a fair chance.

As a law student at the South Texas College of Law – Houston, Attorney Lowe excelled graduating in the Top 1/3 of his class. He received many awards and honors such as the Top 10 Advocate Award for his efforts in Mock Trial Litigation, the Lyndon B. Johnson Civil Rights Award, John F. Ensle Award in Evidence, Cali Award of Excellence in Evidence, Vinson and Elkins Public Interest Award and more, in addition to making the Dean’s List the majority of his enrollment, being inducted into the Phi Delta Phi International Legal Honor’s Fraternity, and serving as a member of the South Texas Mock Trial Program, which is consistently ranked as one of the best in the nation.

Attorney Lowe prides himself on being an advocate for the people and has made a pledge to never become a Prosecutor. He believes that being a great Criminal Defense lawyer who “TRULY CARES” starts in the heart, and he could never send people to prison for a living. Attorney Lowe knows the feeling of being under the scrutiny of Prosecutor’s first hand. That is why Lowe Law, PLLC is a law firm like no other law firm in Houston dedicated to its motto of “Changing the World, One Client at a Time,” as person effectively given and taking advantage of a second chance leaves a bigger impression on society than they had before! 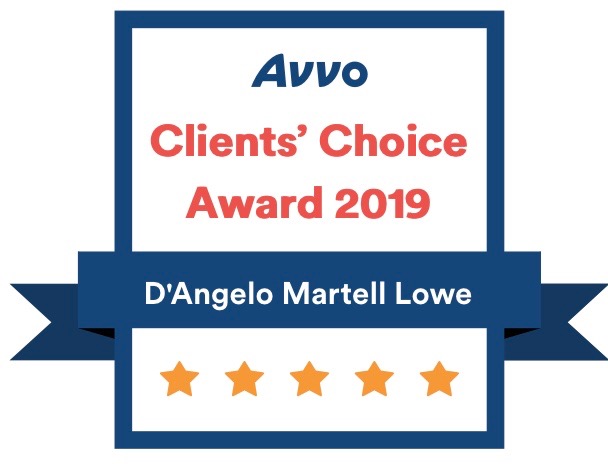