Attorney D’Angelo Lowe was born into the impoverished Chicago suburb of Harvey, IL, and is no stranger to the law. Although he later managed to earn his Doctorate of Jurisprudence from South Texas College of Law in Houston, Texas, his journey was not that of the typical lawyer.

As a child, Mr. Lowe grew up in poverty, surrounded by drug dealing and gang violence. Unfortunately, he became a product of his environment and found himself in trouble with the law on multiple occasions. As he matured, however, Mr. Lowe realized the impact of his actions on his future, or lack thereof, and made the choice to change. He now fights on behalf of those from environments similar to the one he was raised in, as well as those who find themselves in front of the judge, jury, and/or prosecutor begging for another chance, or to simply be understood and given a fair chance.

As a law student at the South Texas College of Law – Houston, Mr. Lowe excelled among his peers by graduating in the top third of his class. During the course of his studies, he earned many awards and honors such as the Top 10 Advocate Award for his efforts in mock trial litigation, the Lyndon B. Johnson Civil Rights Award, John F. Ensle Award in Evidence, Cali Award of Excellence in Evidence, Vinson and Elkins Public Interest Award and more. He also made the Dean’s List during the majority of the time of his enrollment, being inducted into the Phi Delta Phi International Legal Honor’s Fraternity, and serving as a member of the South Texas Mock Trial Program, which is consistently ranked as one of the best in the nation.

Attorney Lowe prides himself on being an advocate for the people and vows to never occupy the other side of the isle as a prosecutor. He believes that being a great criminal defense attorney who truly cares starts in the heart, and he could never send people to prison for a living. Mr. Lowe knows the feeling of being under the scrutiny of prosecutors first-hand, from his own experience. That is why Lowe Law, PLLC is a law firm like no other in Houston, firmly dedicated to its motto of “Changing the World, One Client at a Time.” We are convinced that most individuals, given the opportunity, will rise to the occasion like Mr. Lowe himself once did: taking advantage of a second chance and leaving a bigger, better impression on society than they had before! 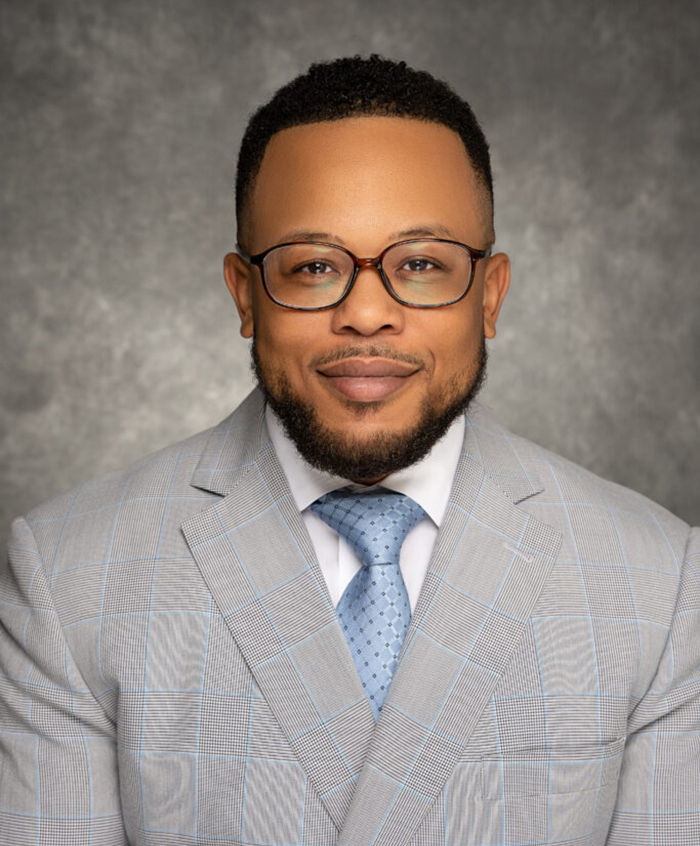 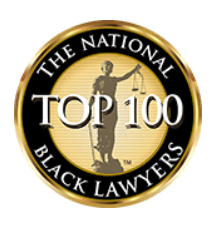 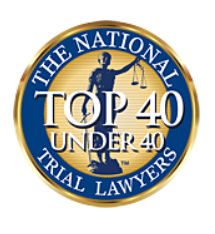 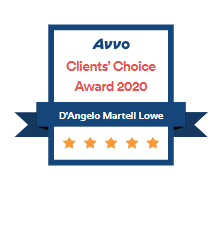 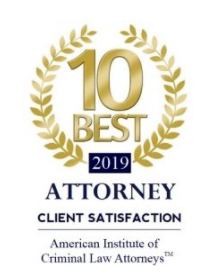 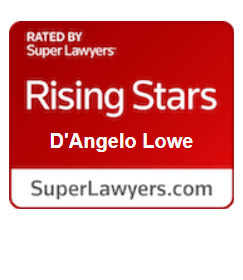 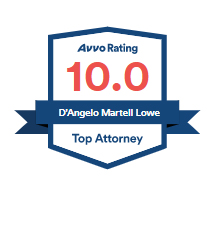 How can we help?

Let's Get To Know Each Other

During your first consultation we’ll discuss the basics of what legal issues are troubling you, who the parties involved are, and how Mr. Lowe can help in your unique situation.

Upon collecting some initial information from you, Mr. Lowe will discuss with you whether legal grounds for a lawsuit exist (if applicable), explain your legal rights, and share some initial thoughts on possible strategies.

Let’s talk in more detail about what exactly you hope to achieve. Perhaps you’re seeking monetary compensation or financial relief in a personal injury case, or a dismissal or lesser sentence in a criminal case. Mr. Lowe will help establish reasonable expectations.

Once we agree that we’ll make a great team, it’s time to get to work! Mr. Lowe will dive into the intricate details of your case, performing legal research, filing motions on your behalf, interviewing witnesses, and conducting a separate investigation if necessary to support your case.

At Lowe Law we examine even the tiniest aspects of a possible defense or legal claim and go to great lengths to ensure we build a solid foundation to bring your lawsuit or trial to a victorious conclusion. Throughout the proceedings, we’ll remain in close contact with you to keep you informed about developments in your case.

No matter what type of legal proceedings you are facing, Lowe Law is here to help with professional representation and genuine caring.

By Your Side, Every Step Of The Way